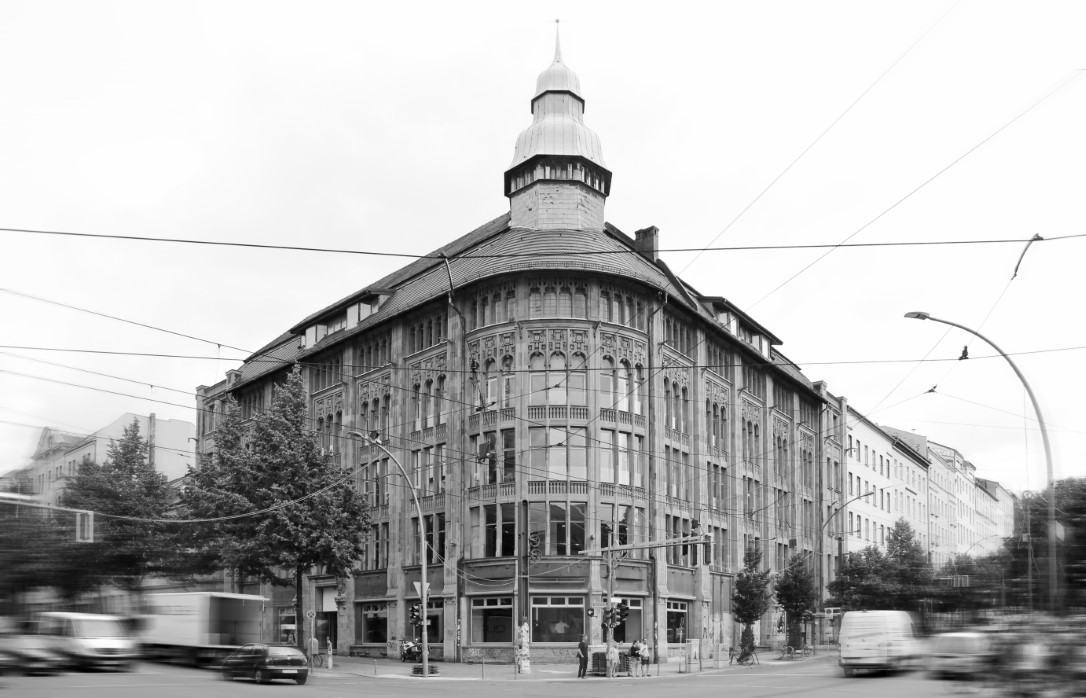 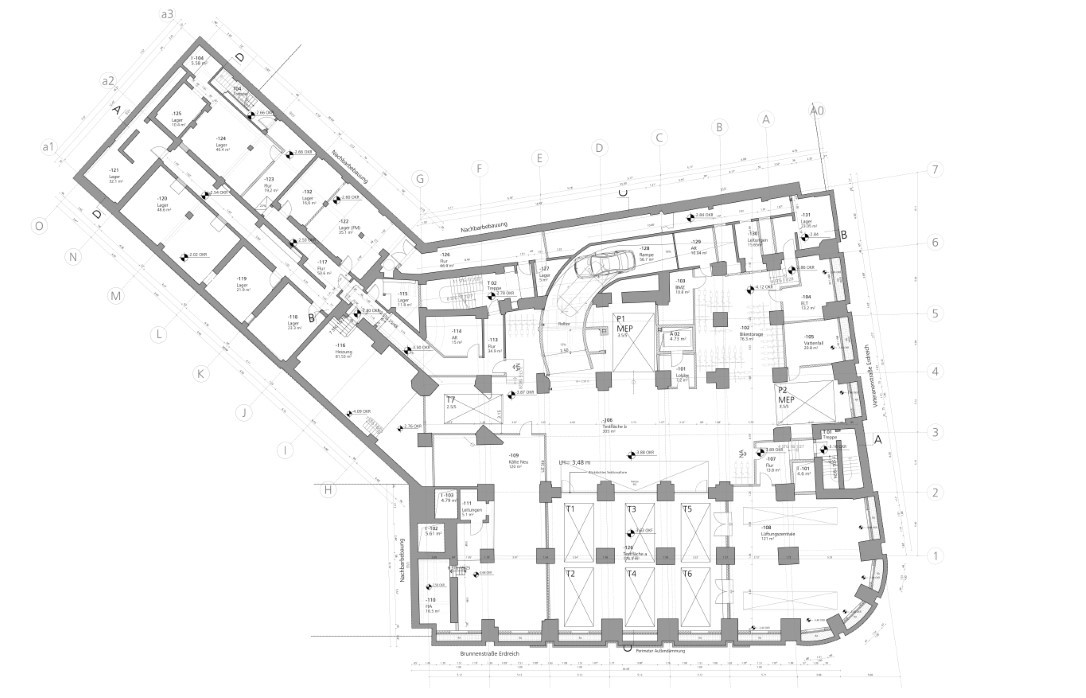 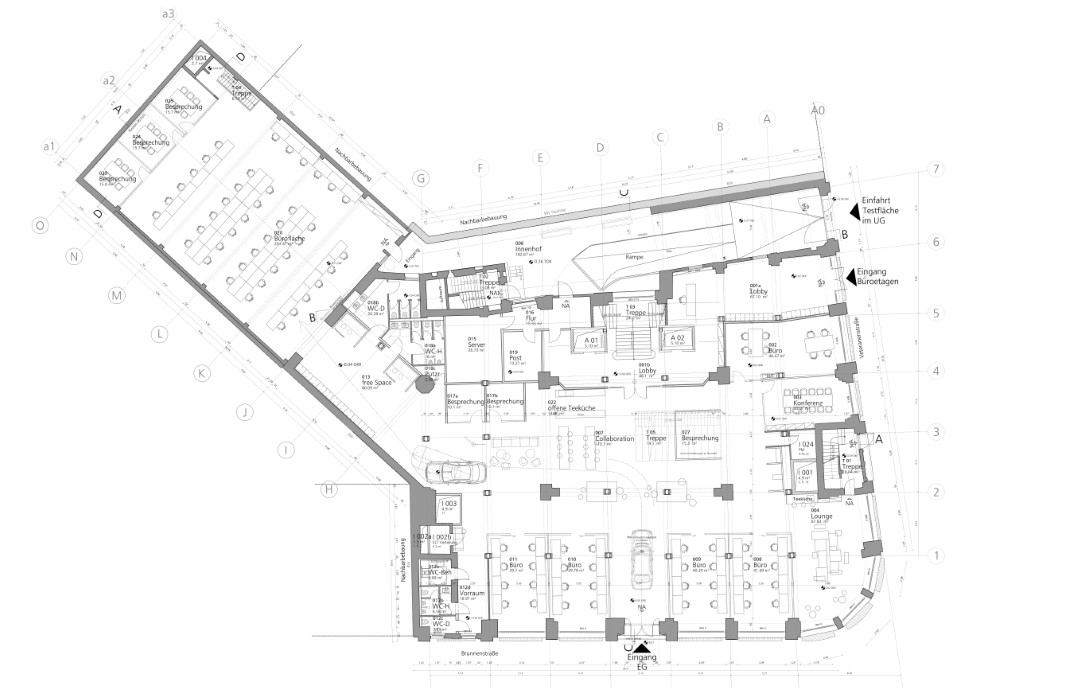 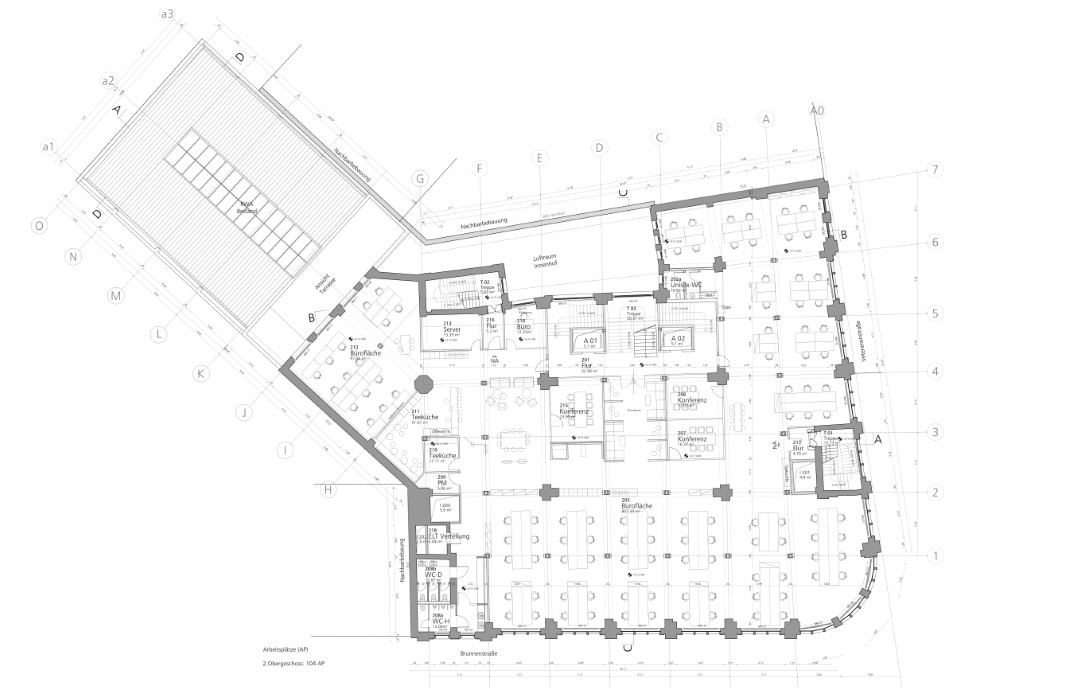 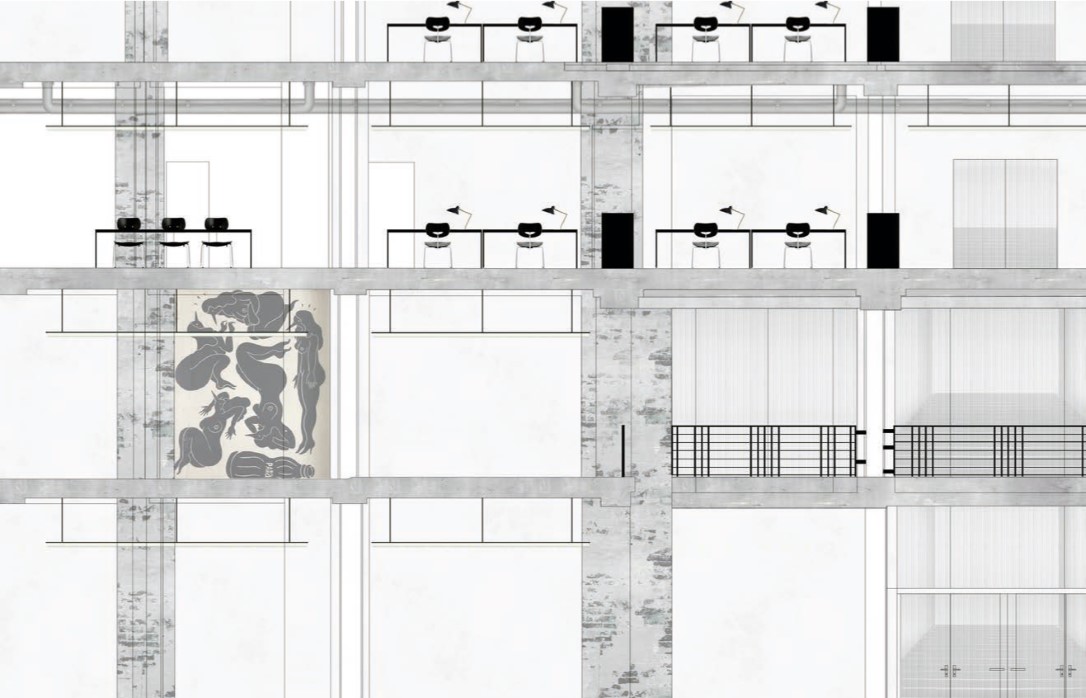 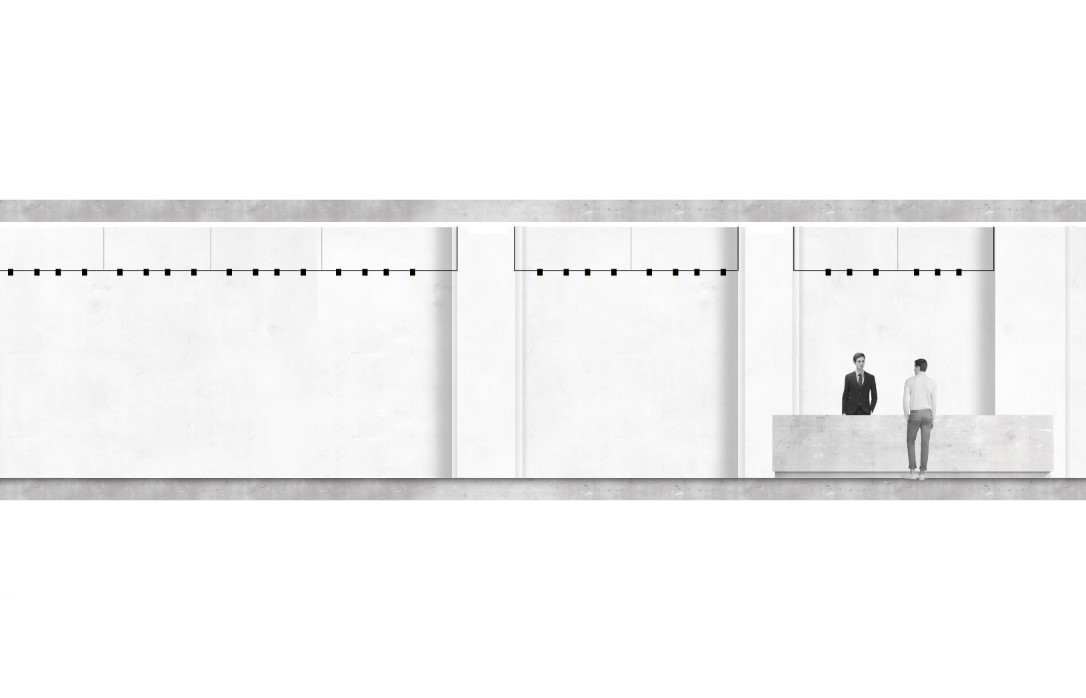 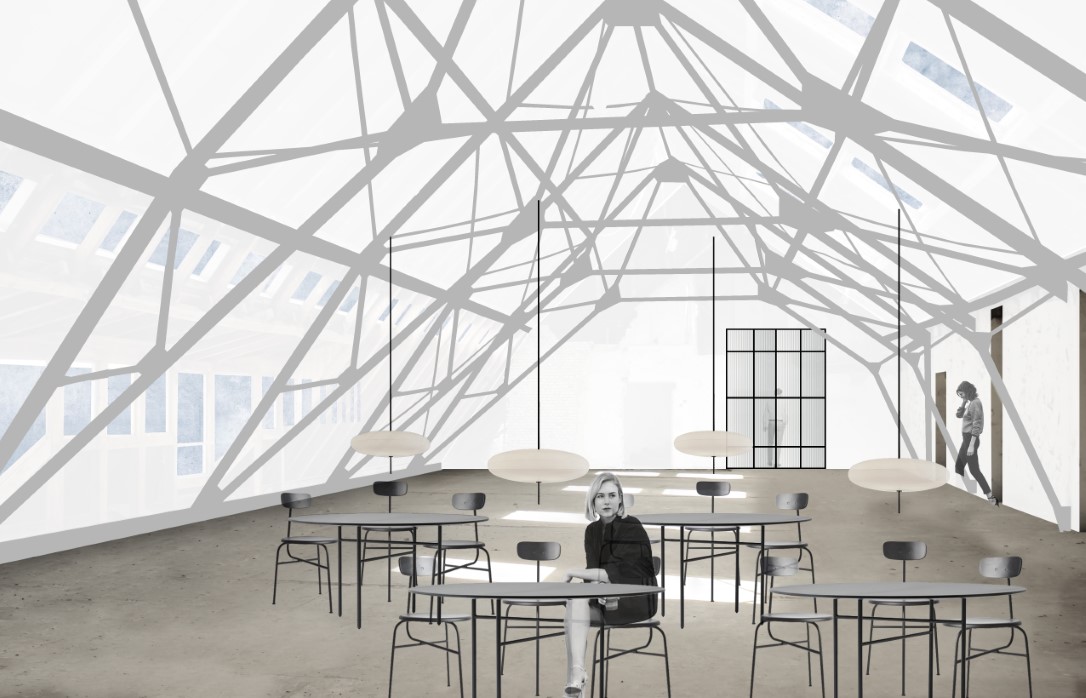 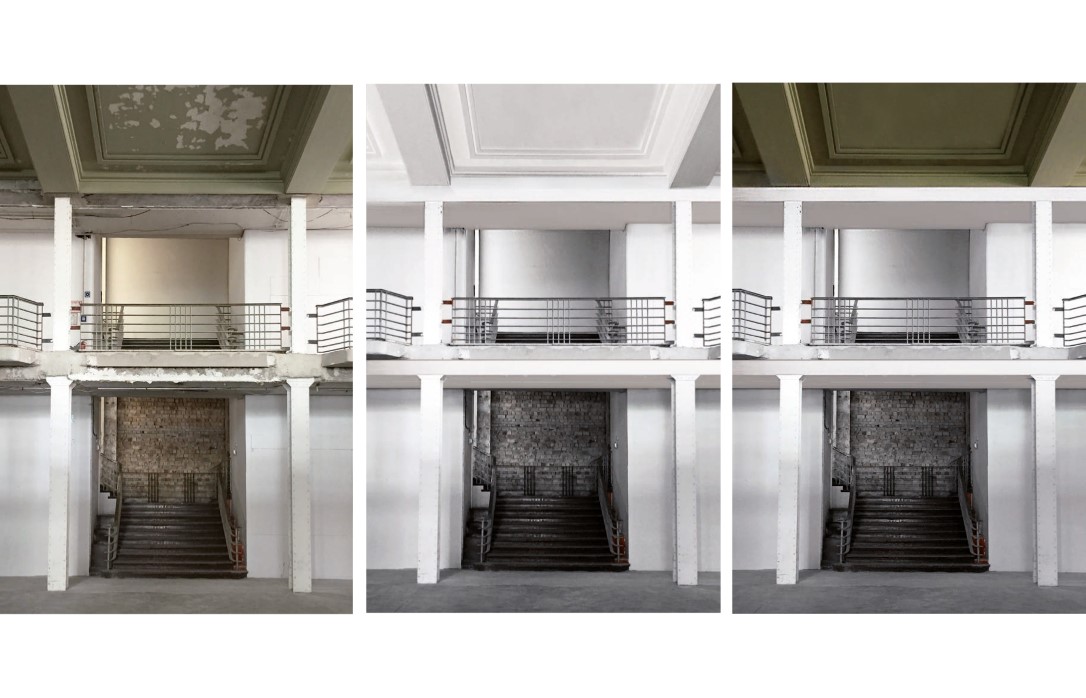 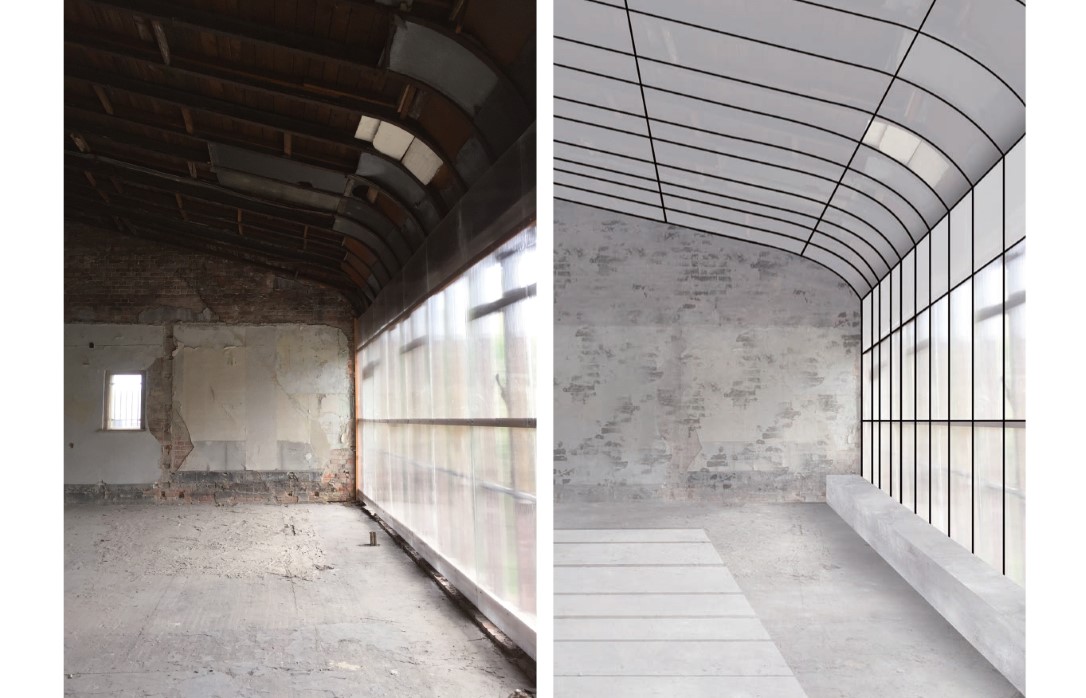 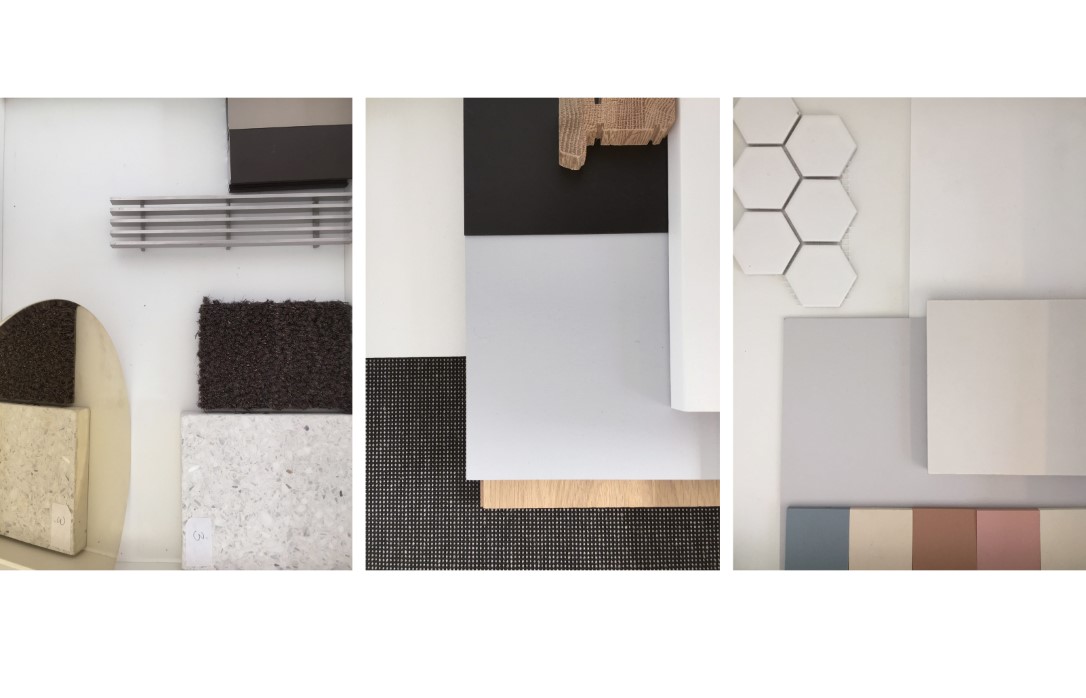 The former fashion institute on the corner Brunnenstrasse / Veteranenstrasse was built in 1903-04 using a steel frame construction based on plans by architects Lachmann and Zauber.

After the sale of Jandorf & Co. in 1927, the building went to the department store of Hermann Tietz and later, after a renovation in the 1950s, became a fashion institute of the GDR. The building has been used for occasional exhibitions since 1990 and has been left empty for some time.